The Last Miracle of Kitezh

Look at our sky. You’ve never seen as sky as murky and dark as this one. Strange shafts of light are all we know of the sun. We never see the stars. Have you realized, yet, that this isn’t sky?

Someday They Will Both Wield Hammers 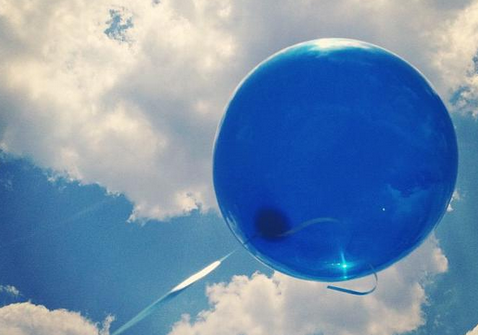 The light shifts here, the angle lengthening through the curtained window in the back. The boy’s face, however, remains sharp and clear. Perhaps, too, there should be some rising nighttime sound: the sighs of an old house, the susurrus of a city, a gentle wind worrying the windows. 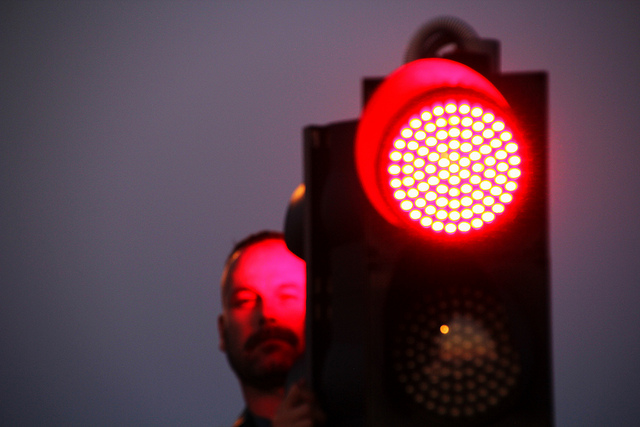 Does curly chest hair get any curlier when twisted around a forefinger? He’s stressed out again, and he’s doing it. It’s an automatic unbuttoning of his shirt’s top button, followed by a twisting of a bundle of curly chest hair pressed lightly between two fingertips. It’s a continuous twisting and untwisting. He once explained to […]