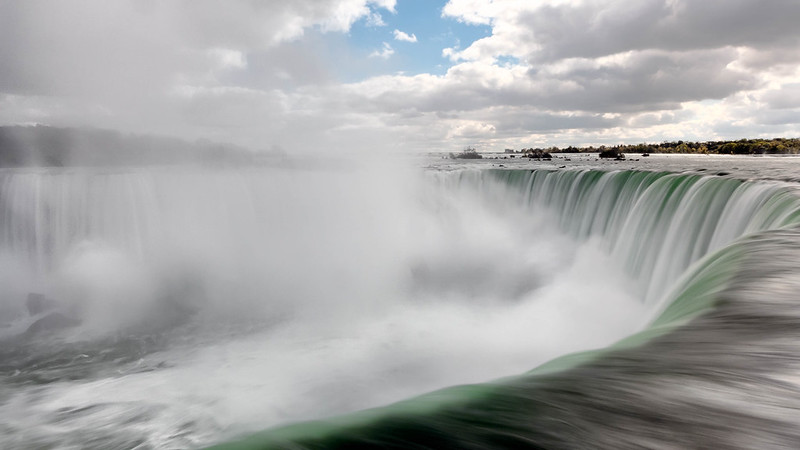 The purpose of the Scandinavian practice of death cleaning is to get rid of as much stuff as possible after we reach the age when we pretty much assume it’s ok to die—say, sixty-five or seventy? You don’t want it landing on your kids or strangers to sort and haul to a dump I think!

In the spirit of this idea (not the euphemistic ‘down-sizing’) my version is more like death excavation, reminding me of a dig I worked on once, burrowing through my square meter of a Neanderthal campsite in Southern Spain, cataloging, and contemplating their well-ordered lives.

I’ve been death excavating a little every day, and today it was the shoebox of postcards. Confession: I saved every postcard, including the ones I was planning to write people but never sent, one wasted draft after the other. One small stack was of Paris, where I seem to have liked close-ups of gargoyles intruding on a panoramic view from the top of Notre Dame. The archaeologist in me sees a young person’s image-management in the unsent drafts: should I sound breezy, insouciant? or slapstick humorous?

There was also a postcard from M., my high-school sweetheart and later, fiancé. I had not wanted to be engaged. I was reading John Updike and Edith Wharton and other modern writers at age twelve or thirteen (chewing through the library alphabetically) and found myself imprinting on independent women, on outsiders, on the badass broads of their day, and dreamed of postponing the moment when I would have to turn myself in at the gates of matrimony and motherhood until, say, twenty-seven. But when the proof of love M. demanded was an engagement, and I loved him to the extent an eighteen-year-old can, I gave in.

He and his family moved back to the U.S., and to close the deal, he announced the engagement in the New York Times and sent me a ring, an overpowering heirloom diamond. I wore it facing in – it embarrassed me. After a year of indignant letters calling me to account for insufficient diligence in answering his long letters, I sent the ring back, feeling both sad and relieved.

For some reason, the bond was strong enough that, despite us both being happily married to other people, we reconnected some twenty years later and stayed in reach of the other, like two old talismans of youth.

The postcard is a little yellowed, and titled Prospect Point: the most visited spot at Niagara Falls. His carefully printed message is, “Thought you would like this, love, M.” It was his plan for our honeymoon.

The photograph shows the falls flinging down colossal volumes of water with so much violence, some shatters into a mist. The roar must be terrifying, sweeping all commercialism aside, the pink-and-red bridal suites irrelevant, a primal force that announces its plan to use the couples gazing at it for its own ends. It tells them that their wants and dreams are that mist, flung up, dissipated, then replaced and replaced; that they stand at the edge to hold hands and jump; that they’ve come to submit to its power, and not for the fragile, hackneyed romance they expect.

I am still looking at the card when a text from him pings on my phone. He’d had two more surgeries and is having the big one soon, open-heart, and as his oldest friend (he wrote) and his only connection with the best time of his life, he needs to let me know in case the worst happens. And that his wife or son or brother will call to let me know if it does.

To let me know.

What I know–what my death excavation tells me–is that eventually, I will lose everyone I’ve ever loved, or has loved me, as they will lose me, and all will be swept over the falls. I want to protect that old postcard, to protect all the postcards, all the letters, all the pictures, but the time for that is passing.

Nadia K. McGlinn fell in love with books when she had to learn three cultures at the same time as a child. The library meant safety, delight, and awareness of the power of reading and writing to share our humanity across space and time.