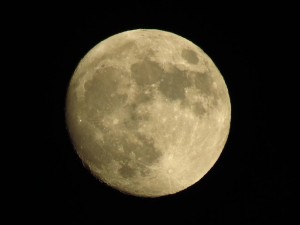 The Soldiers, Temple Cone
Temple Cone’s “The Soldiers” moves effortlessly through time and place, flashing forward and back, traveling the globe – all while sparkling with crisp, precise language.

Oology, Corey Mesler
In “Oology,” Corey Mesler writes a domestic poem without slipping into sentimentality; he goes beyond the father/daughter relationship into transcendence.

The Rock, Leah Welborn
“The Rock” by Leah Welborn is a double abecedarian that doesn’t need to rely on the gimmick of a complicated form; Welborn’s Alcatraz is haunted, lonely, and desperate, pulling us in deeper with each line.

Love Poem 39, Jerry Brunoe
Jerry Brunoe’s Love Poems series is made up of imitations of other writers as his love poems to them; his imitation of Kim Addonizio is one of his best, and we at Contrary were honored to publish it.

Eating the New Species, Marilyn Kallet
Marilyn Kallet’s Charles Darwin poems combine poetry and history in such a way that Darwin, his family, and his crew come to life; these poems are as educational as they are transcendent.

Poetry Editor Shaindel Beers is the author of three full-length poetry collections, A Brief History of Time (2009), The Children’s War and Other Poems (2013), both from Salt Publishing, and Secure Your Own Mask (2018), from White Pine Press. She teaches at Blue Mountain Community College in Pendleton, Oregon, where she lives with her son Liam.