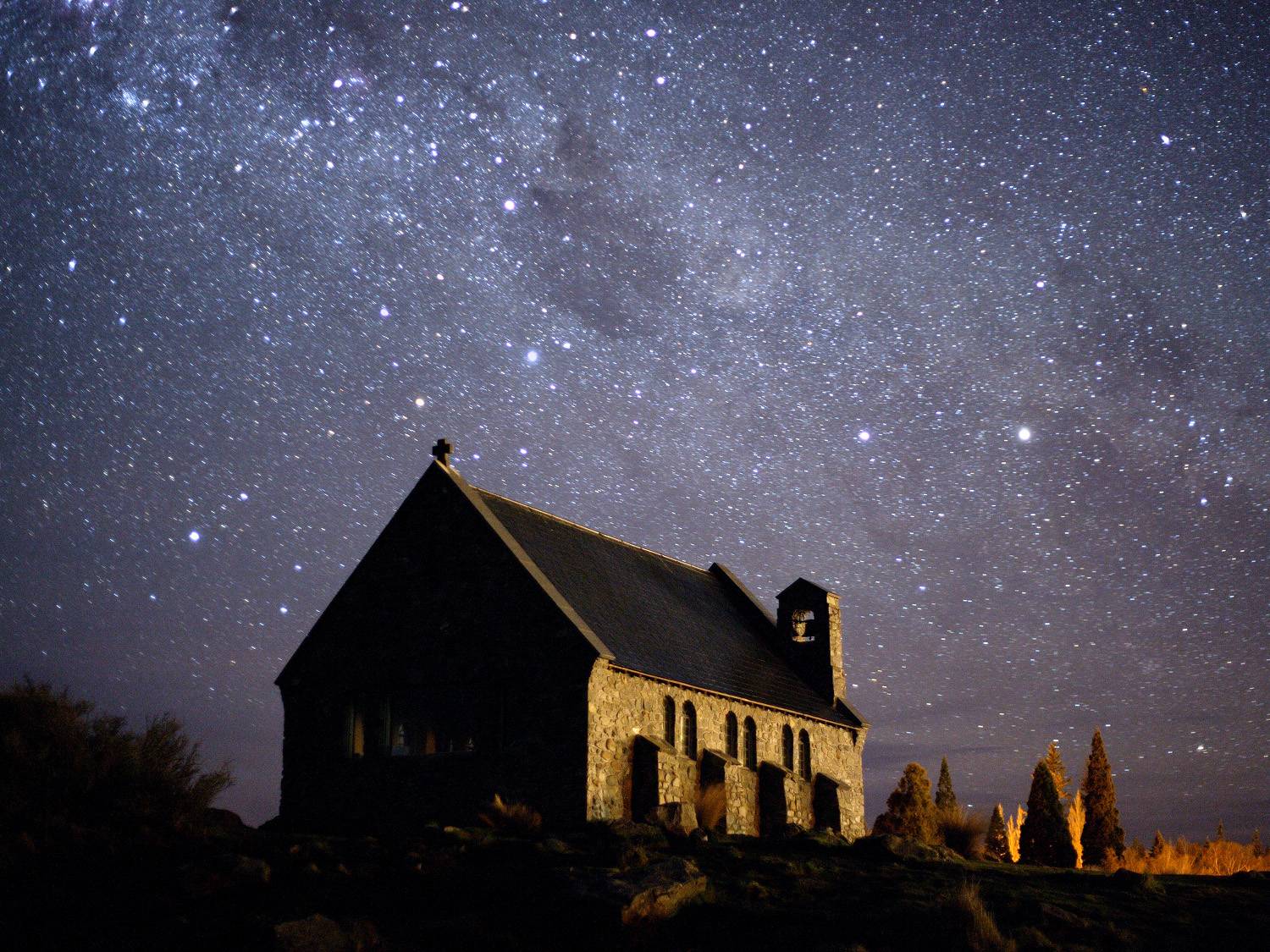 Love Like All The Stars In The Sky, Rafael Torch

The first literary work by the renowned mystery writer Andrew Coburn included this picturesque commentary we published in 2007.

The History of Us, Becca Rose Hall

This sexy commentary produces the same effect in reader as in protagonist: seething and wondering at the edges of permeable boundaries.

A visit to the Creation Museum, an insight into the nature of belief.

The lushest travel writing as a young woman journeys in Greece. How much is she remembering? How much dreaming? After appearing in Contrary, this essay became a chapter in Mnemonic: A Book of Trees, published by Goose Lane Editions in 2011.

Love, the tender plight of humanity, captured across a year working at a Kentucky Fried Chicken.

“Weapons of Mass Destruction” was still a fresh lie in the believing public’s ear when Russell Hodin penned this, the greatest cartoon about the Iraq War.