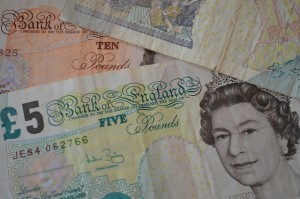 Five years ago the nation was entangled in a grim war based on lies, the publishing industry was in collapse, the whole economy rushing to join it, people pulling their money out of banks—but together we were clinging to ledges and sharing delight in online media that still bore the tang of novelty. In that spirit we wrote:

“In the grimmest, grayest gloom of the Chicago winter—mid-February—the starlings begin carrying fibers to an opening in the roof of our graystone where every year they rear their clutch. Nature is like that: in her darkest hour she’ll unspool a lambent thread of hope that we can pick up like a guide line to haul ourselves to spring.”

And in that spirit, in Autumn 2008, for our Fifth Anniversary, we celebrated these publications from our first five years:

Snapshots of the Epic, Gregory Lawless

How You Remember Her, Amy Reed