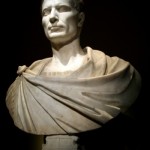 Temple Cone is a poet whose intelligence is matched by his heart, whose poems speak truth, even when the truth, in these times especially, is one we’d rather not see. Still, somehow, he manages to find the beauty in it and makes us come to terms with the harsh world around us. ~ Shaindel Beers

THE SOLDIERS
WHAT THE CLASSICS TEACH
BURNING SAPPHO

So I told my kids, I said, “I’m going to get hell, and then I’m going to give it back.” And in the back of my own mind I heard myself tell me about the pain pills and anti-nausea drugs and smelled the fear I have of the dark places of my mind and how much time I give to things: the idea of death everyday, and how I wake up to the bone-chilling word…. by Rafael Torch 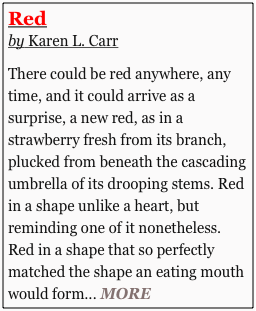 If for days on end…
by Edward Mc Whinney

My grandmother was standing in the bay window, a lady with a pale, oval face gazing out at time falling rapidly like rain into the tide. Two swans flew by, a spectacular sight. With her, I felt in communion with them, out over the water on heavy wings, half here, half somewhere unknown, something from the heavens calling, voices from outer space playing tricks on us…. MORE