A Weekend in Aubervilliers 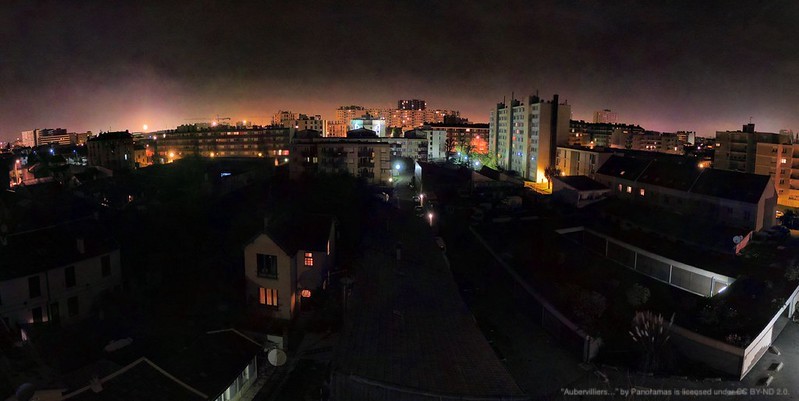 I’d seen the guy in the leather jacket out the corner of my eye. When he caught me up at the entrance to the Metro I absently moved out of his way as I felt for my ticket.

Gena Rowlands confessed on only one occasion that she almost left John Cassavetes while filming Opening Night. There was something about the slap, the lunge for it, that shred both her & Myrtle Gordon’s nerves.

In February, twilight washes over this part of California at 5 p.m. Gerald stayed at school as long as possible, so he wouldn’t have to do this in broad daylight. But even as the shadows lengthen, forcing him to watch his step on the root-broken sidewalk, he doesn’t trust those passing cars.

This Afternoon in Washington Square

This afternoon in the kitchen, Robby and I chase each other around the table— Hey hey we’re the Monkees—until my dad comes booming in shouting about the damn racket at this hour on a Saturday. He’s a security guard and worked all night long. Robby holds my hand. I try not to pee.