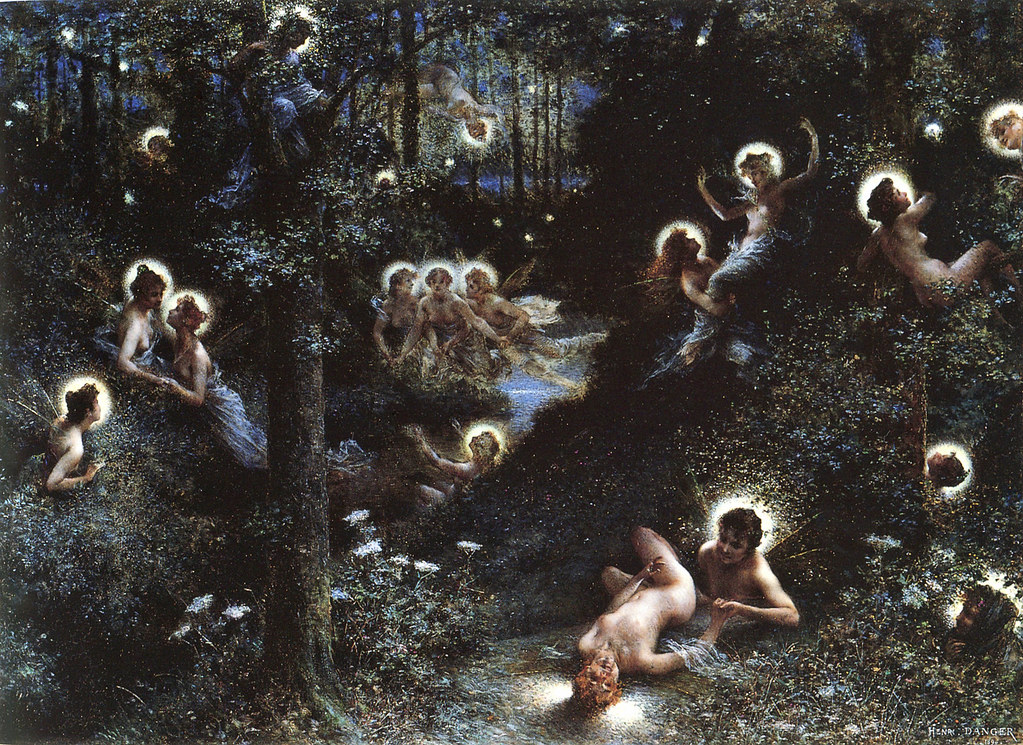 Angela comes awake in the night. A commotion outside. She paws Tomas’ side of the bed for an elbow, a fingertip, a soft curl. There is only the pressed sheet. In those first moments torn from sleep—before the soul has a chance to seat—she swims in fear. Then she remembers: Tomas is away. He is […] 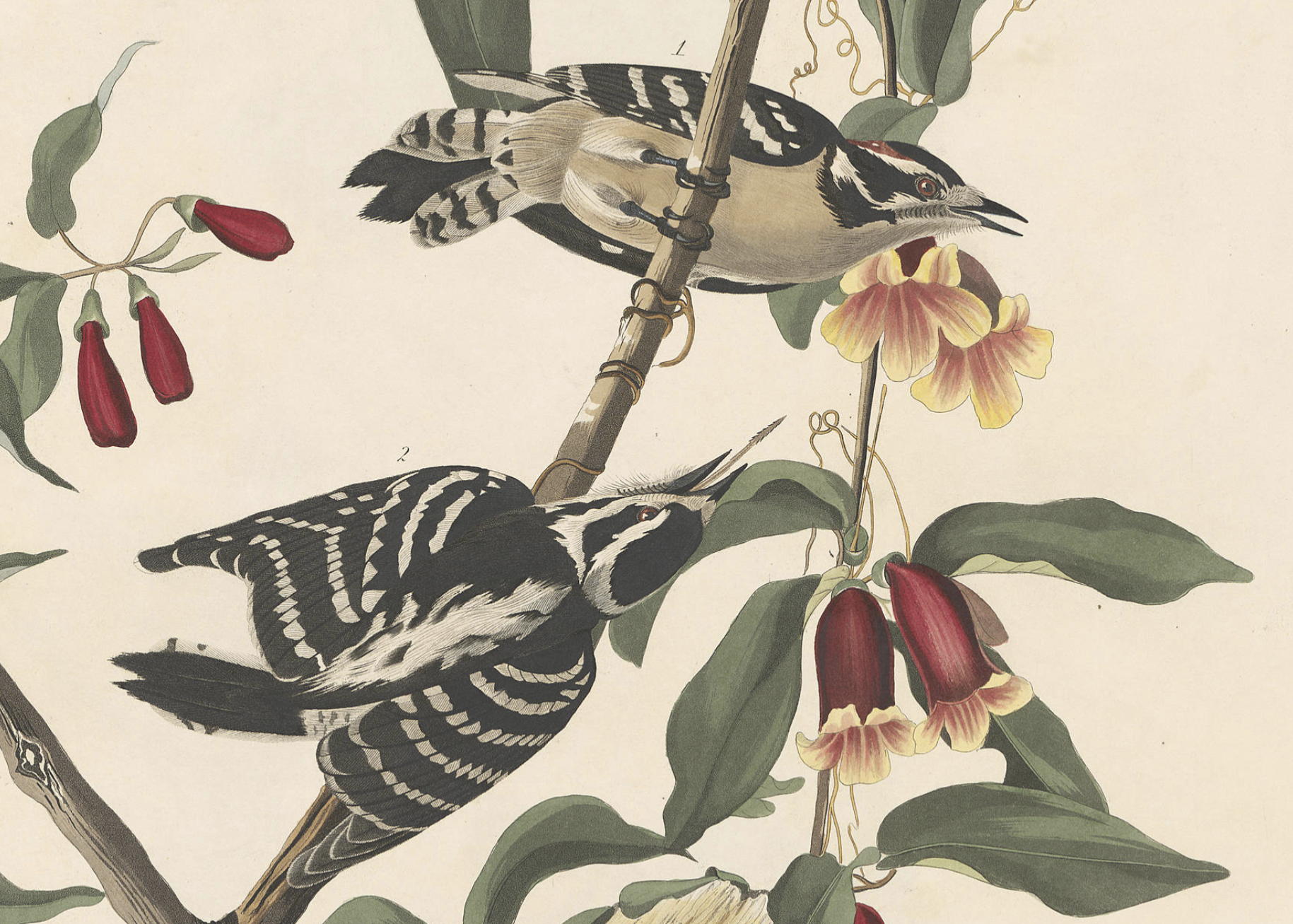 The Last Motherhood of Shirley Jackson

A tiny baby dragon would have served us well, I think.

I Will Love You Fiercely, Stranger

In the old section of Kolkata there is an even older, sacred section known as Kalighat. This neighborhood is dedicated to the Hindu goddess Kali and is said to be an auspicious place to die.

Three Poems from the Book of James

Pearl sat between me and Moone in the cabin of my van. Moone was driving because Moone insisted on driving. I didn’t argue. We sailed through the Jack Lynch tunnel and struck north on the N20. We were headed to Moone’s aunt’s mansion in Tipperary to pick up some paintings and antiques and a grandfather […]